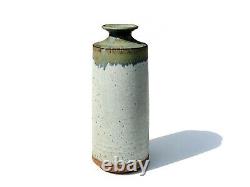 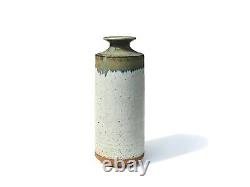 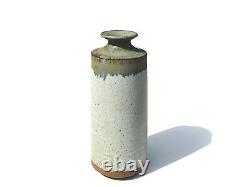 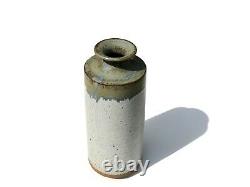 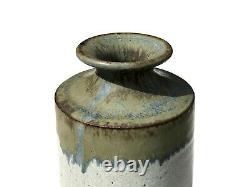 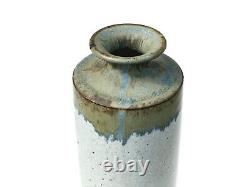 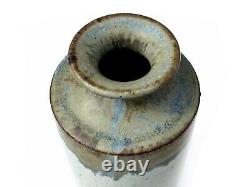 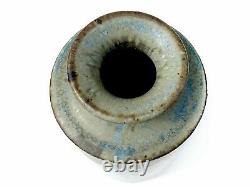 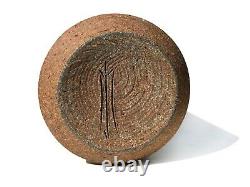 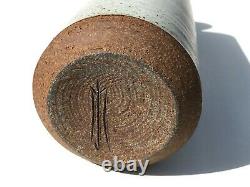 Jack Masson was born in the Bronx, NY in 1933. In 1961, he received his MFA from The School for American Crafts, RIT in Rochester, NY where he studied under famed potter Frans Wildenhain (Pond Farm). Masson would spend the next year teaching ceramics at Sunny in Buffalo, New York.

In 1962 he moved to Old Deerfield, Massachusetts where he transformed an old barn into his home and pottery studio. He worked for several decades and is primarily known for his functional stoneware which became sought after in 1965 after his ceramics were featured in an issue of Consumer Reports. Jack Massons work has been featured in both public and private collections, including The White House.

The item "Vintage John Jack Masson Mid Century Studio Pottery Frans Wildenhain Student" is in sale since Friday, November 19, 2021. This item is in the category "Pottery & Glass\Decorative Pottery & Glassware\Vases". The seller is "abzxycvtg" and is located in Ferndale, Michigan.